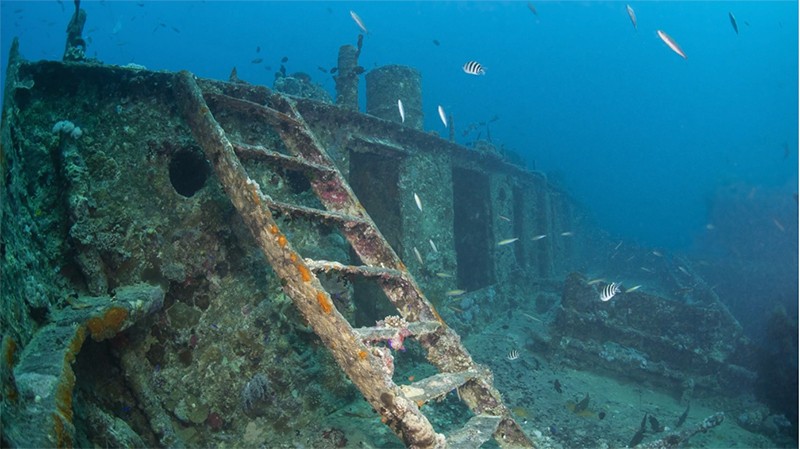 Deep-water reefs of this nature will benefit species ranging from the snapper-grouper complex to highly migratory species, providing a wide abundance of fish and marine life and making it a true destination for recreational anglers. The next deployment will be off the coast of Georgetown with another 100-foot tug and is simply awaiting favorable weather conditions. Later in the year, a final project will take place with a deployment of similar material off the coast of Beaufort/Hilton Head. These projects represent an approximate $300,000 investment by the partners.